Founded in June 2016 Balaclava.Q is an international queer visual art project that asks artists to look at tactics that “obscure the face”. Currently showcasing works by over 70 international queer artists, this project acts as a platform and connector for artists and audiences. Balaclava.Q seeks, where possible, to generate discourse and awareness around issues that affect the lives of queers.

On 1st December 2016 (time is tentative and will be finalised by each venue), Balaclava.Q will screen 6 video artworks (no longer than 10 minutes each) that look at HIV/AIDS–on both aesthetic and political levels.. Each venue facilitators will manage the event, source a venue, and generate a small audience. As the first of its kind experiment, this event will act as a test in strengthening connections between queer artists and audiences–on  a global stage.

This event seeks to promote World Aids Day via video art. Also, this project will complement current discourse and the de- stigmatization / -criminalization movement by creating dialogue about HIV/AIDS via art–and the attendant aesthetics and politics.  Finally, the videos will be available to view on a newly launched Balaclava.Q YouTube channel.

New gallery space Capone Fine Art will use the HIVideo screening as the launch/opening event for this exciting and dynamic new art space.

HIVideo will be displayed on a continuous loop as part of the exhibition A Day With(out) Art (1st – 3rd December).

In partnership with El_Ichu Zine there was a second showing of the films from HIVideo_2016 in Puerto Rico (March 23, 2017), kindly supported by Museum of Contemporary Art, Puerto Rico and Libros AC. 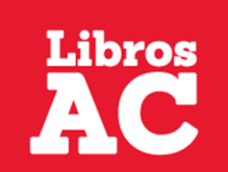 Balaclava.Q PREMIERE: A triptych of personal accounts on living with HIV/AIDS.  With extracts from ‘Eternity’ by Arthur Rimbaud and music by Charles East. 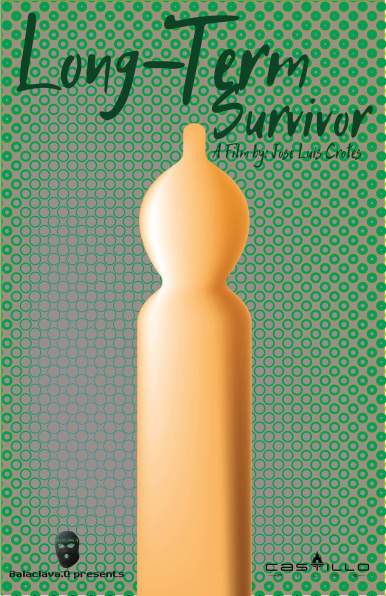 Balaclava.Q PREMIERE: In ‘Long Term Survivor’ filmmaker Jose Luis Cortes has imagined a tale of condoms that were never used! It is told by Ivan Terrible – standing naked and fully painted in black and white – while watching his reflection in a broken mirror. Ivan’s tale is in fact his confession of choices made and roads not taken! A confession that unfolds in three parts as he remembers a time in his life before AIDS had a name, to the present time in which he shares the fate of “Patient Zero”. Redemption is not in the cards as Ivan reflects on the price he has paid for love!

This film explores life, monuments and the cellular in an imaginary visual conversation with AIDS activist and artist Derek Jarman (1942-1994).  With music from ‘Translucence: A Song Cycle’ by Derek Jarman and Donna McKevitt. Donna McKevitt and MannersMcDade Music have provided pro bono copyright for the video to be shown internationally in solidarity in raising awareness about HIV/AIDS and in tribute to McKevitt’s and Jarman’s collaboration.

So…when did you figure out you had AIDS?

“So… when did you figure out that you had AIDS?” consists of video footage recorded when I was 13 years old in which I play the role of “a man dying from AIDS” on a daytime talk show.

In Juxtaposition – an abstraction, words and images tell the story of Emile, a young man who gifts his virginity in the pursuit of love, receiving a very different gift in return. In reflecting on these events, Emile reminds us all of the potentially dire consequences of our actions while seeking neither redemption nor inviting judgement. Words by Alp Mortal Narration by Roy Allen Videography by Hal Sinden for Eulogy Media Ltd.

Stiofan O'Ceallaigh is a multi-media artist and curator born in Ireland, currently working between the USA and Europe. O'Ceallaigh is also founder of Balaclava.Q - An international Queer Arts Project & Collective (Established 2016) . Working internationally, exhibiting mainly across Europe and N/S. America O'Ceallaigh's focus is an exploration of the understanding of a queer aesthetic, if indeed, there is one. A personal journey, and an acknowledgement to the status flux, O'Ceallaighs work seeks to emancipate those who know it, simply by promoting discourse around areas such as HIV, queer art censorship, body politic and internalised shame/stigma>pride, and fundamentally an effort to reduce hate... in all its forms. View all posts by Stiofan O'Ceallaigh